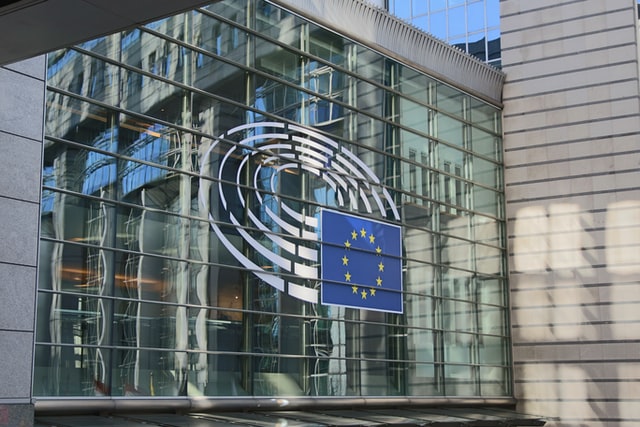 The European Commission has reversed its preliminary assessment on CBD, and said the compound is not a narcotic. The reversal comes in the wake of a judgment in which the European Union Court of Justice (ECJ) ruled that CBD cannot be regarded as narcotic, and that CBD products should enjoy the same free movement of goods between and among member states as other legal products. CBD “can be qualified as food,” the European Commission further stated in a letter released Wednesday.

Coming on the same day the United Nations Commission on Narcotic Drugs rescheduled cannabis, Daniel Kruse, President of the European Industrial Hemp Association (EIHA) said of the EC’s turnabout: “The second decision of this week is even more important for the hemp industry.”

Wednesday’s letter was sent to EIHA Project GmbH, a consortium established by EIHA to support its members who produce and sell CBD.

In the letter, the Commission said: “<em>In light of the comments received from applicants and of the recent Court’s judgment in case C-663/184, the Commission has reviewed its preliminary assessment and concludes that cannabidiol should not be considered as drug within the meaning of the United Nations Single Convention on Narcotic Drugs of 1961 in so far as it does not have psychotropic effect. As a consequence, cannabidiol can be qualified as food, provided that also the other conditions of Article 2 of Regulation (EC) No178/2002 are met.