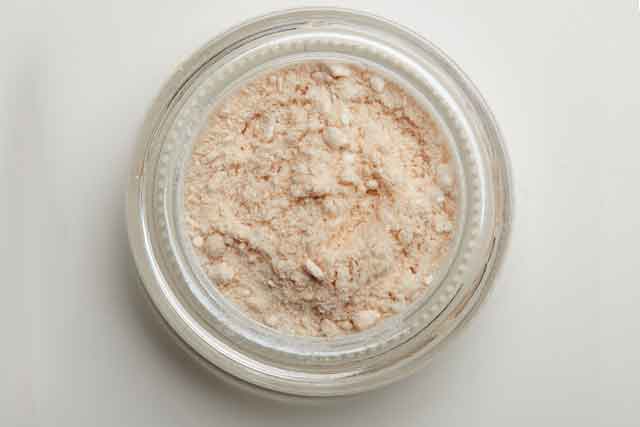 What Is Cannabigerol (CBG)?

How is CBG (cannabigerol) made?

This cannabinoid it is present in low levels (usually less than 1%) in most cannabis strains and CBG is considered a minor cannabinoid. Cannabis plants produce cannabigerolic acid (CBGA), the precursor to the three main cannabinoid lines: tetrahydrocannabinolic acid (THCA), cannabidiolic acid (CBDA), and cannabichromenic acid (CBCA).

Interest in CBG is on the rise due to its non-psychoactive properties and pharmacological potential.

CBG has many potential therapeutic benefits, including antibacterial, antimicrobial, and anti-inflammatory qualities.

CBG interacts with the body’s endocannabinoid system by interacting with both CB1 and CB2 receptors and stimulating a response. These receptors regulate physiological processes such as mood, pain response, and appetite. Recent preclinical research has indicated that CBG has a stronger affinity for the CB2 receptor. CBG seems to interact with the endocannabinoid system in a number of possibly therapeutic ways that are not yet fully understood. CBG appears to interact with the body’s endocannabinoid receptors differently than either THC or CBD, producing unique physiological effects.

CBG and the entourage effect

All cannabinoids have their own unique pharmacologic activity. When cannabinoids are combined, as in whole-plant extracts, however, direct or indirect interactions can occur which modify the overall clinical effect. This interaction is known as the entourage effect. It’s important to note that some, but not all phytocompounds in cannabis, may act synergistically. The overall effect on the organism depends on the concentrations of the compounds and the health of the organism.

One of the reported benefits of the entourage effect is that the presence of other compounds such as CBD and CBG can help to “tame” the intoxicating effects of THC, potentially increasing its therapeutic abilities. For example, test tube research on leukemia has suggested that anti-cancer activity is enhanced when CBG is combined with other cannabinoids.

CBG is often compared to CBD because it shares many similarities and they both act on the endocannabinoid system.

Both CBG and CBD are non-psychoactive which means they will not alter your state of mind in the way THC will.

As of 2019, no clinical research has been conducted to test the specific effects of cannabigerol in humans.

Cannabigerol is under laboratory research to determine its pharmacological properties and potential effects in disease conditions. Contrary to the major psychoactive cannabinoid THC, cannabigerol antagonizes CB1 receptors and is both a alpha2-adrenoceptor agonist and moderate 5HT1A receptor antagonist. Cannabigerol displays CB1 and CB2 binding affinity. Additionally, cannabigerol has been evaluated in laboratory models of colitis.

Research has revealed potential uses for CBG, including:

Cannabigerol is not scheduled by the UN Convention on Psychotropic Substances. In the United States, it is not a controlled substance under the Controlled Substances Act as long as it is not produced from the controlled parts of the cannabis plant.